Programming languages you should learn in 2022

Every day the programming languages are being developed and updated, as it is a really dynamic field. We notice how new codes emerge that manage to position themselves in the technology market and then stop capturing so much attention. Here’s what programming languages you should learn to succeed.

-This post will surely interest you: 7 Benefits of Enterprise Application Integration (EAI)-

If you are a developer looking to position yourself in the market, you must constantly keep improving your skills while paying attention to the current demands of employers.

The popularity of programming languages depends on the demands of work in the technological world. Mastering the most sought-after languages means greater job opportunities. Pay attention to the following languages to improve your career prospects:

Python is a programming language that has been constantly gaining ground in recent years. It has a notable presence in currently produced technologies, such as automatic learning, artificial intelligence (AI), Big Data and robotics, among much other software.

It is known for how easy it is to learn, so it serves as an introductory language for beginners and as complementing knowledge for the more experienced developers.

Despite its many detractors, JavaScript continues to lead the demand for programming languages, especially in website development, as it allows pages to have interactive effects and be more attractive.

Developed by Apple, the Swift programming language is powerful and intuitive, with modern features such as interactivity, concise syntax, security, speed, and more. Developers find in this code an excellent way to create outstanding applications in that operating system.

It’s worth learning because it’s ” friendly ” to beginners, who can understand it without complications. It’s easy to maintain, works fast, and is constantly growing.

Since the last decade of the last century, Java has enjoyed high popularity within programming languages, especially in the Android system. Its main use is focused on the creation of desktop applications and back-end web systems.

The C++ programming language is an extension of the C language, which is typically used in the creation of system and application software, game development, controllers, client-server applications, and embedded firmware.

Ruby is a fun programming language, so programmers love to code with it. It’s a very high-level language, which allows you to handle most of the complex details of the machine to quickly build something from scratch with fewer lines of code.

Other popular programming languages you should learn in 2022 are Rust, sponsored by Mozilla with extensive use and performance; Elixir, used primarily in web development; Scala, a scalable language that continues to position itself; and R, ideal for data scientists who do statistics, graphical representation, and analysis.

New programming languages are constantly appearing which novice and experienced programmers must know in order to adapt to the demands of the technological market. It is important not to forget Ballerina WSO2, a language that is revolutionizing the business sector.

Learn how to easily manage WSO2 to encode optimal open source solutions, ideal for large companies. In 2022 it will continue to generate employment sources thanks to the following features:

-Find out more: 4 things you should know about Ballerina-

What types of programming languages are there?

Programming languages are classified into two major groups, depending on how they are applied: low-level and high-level.

Low-level languages depend directly on the computer and are designed according to the hardware, so they cannot be used on other devices. They are divided into:

High-level programming languages approach natural language to solve problems on devices and can be migrated to various devices without problems. They are subdivided according to their philosophy into:

-Find out more: Reasons why you should start using Ballerina-

The first officially known programming language for a computer was Plankalkül, designed between 1943 and 1945 by Konrad Zuse; despite this, its effective implementation took place in 1998. However, the first universal language was FORTRAN, created in 1957 by John Backus of IBM.

Other programming languages, such as Autocode, COBOL, FLOW-MATIC and LISP, emerged and developed in the 1950s and 1960s. Of these, only COBOL and LISP are currently active in programming.

How many levels of a programming language are there?

There are three levels of programming language:

Now you know the programming languages you should learn if you want to succeed (professionally) in 2022, especially Ballerina WSO2. Do you think we should consider some others? We are all ears!

Oh, if you want to improve your knowledge or want to get started with Ballerina, you’re in the right place! Contact our team of experts and make next year a fantastic year.

Learn how to implement a microservice architecture with our free ebook 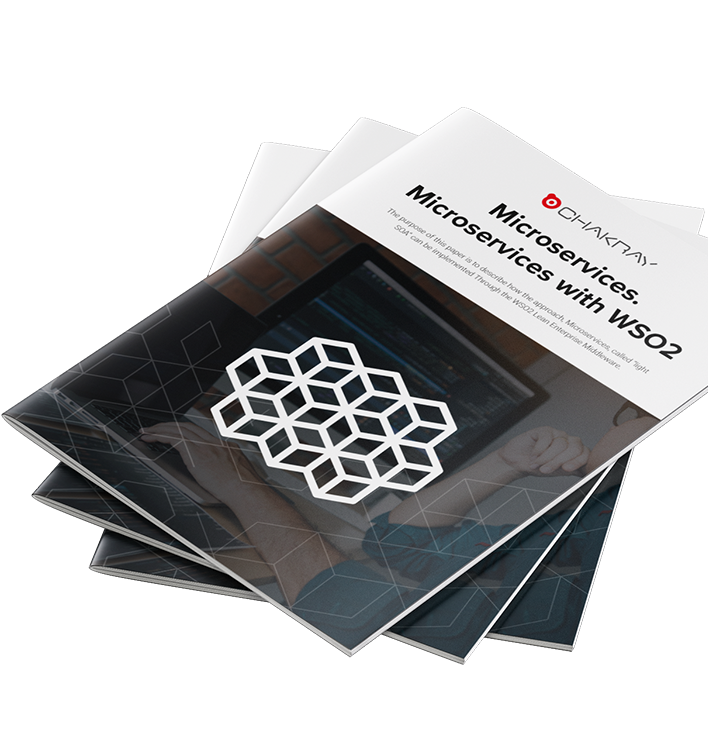