Success story: Integration of more than 50 systems of a university with WSO2

One of the most prestigious universities in the world with more than 20,000 students had a problem in their IT architecture that they wanted to solve. In this project we will see how in three months more than 50 different software could be integrated to convert a monolithic structure into a service-oriented architecture.

The university itself was aware that the systems they had at the time were not fulfilling their objectives of having their systems integrated.

The client knew that WSO2 could be a good solution to his problem, since although it was a big change, it could be done in a modular way thanks to its design.

-Before continue reading, keep learning about what is WSO2-

Taking advantage of the fact that the university was going to change one of its main systems, the IT team decided that it was a good opportunity to get rid of the legacy system and transform its monolithic structure into a service-oriented architecture.

The biggest problem of the university, is that over the years had incorporated more than 50 different software from different providers that were not communicated with each other and that had little documentation. With more than 20,000 students, not counting the entire human team of the university, the complexity of the university’s systems was such that it is comparable to that of a city. The integration of more than 50 softwares already presents a considerable complexity, but to this tessitura, the client’s need to have the project done in three months is added 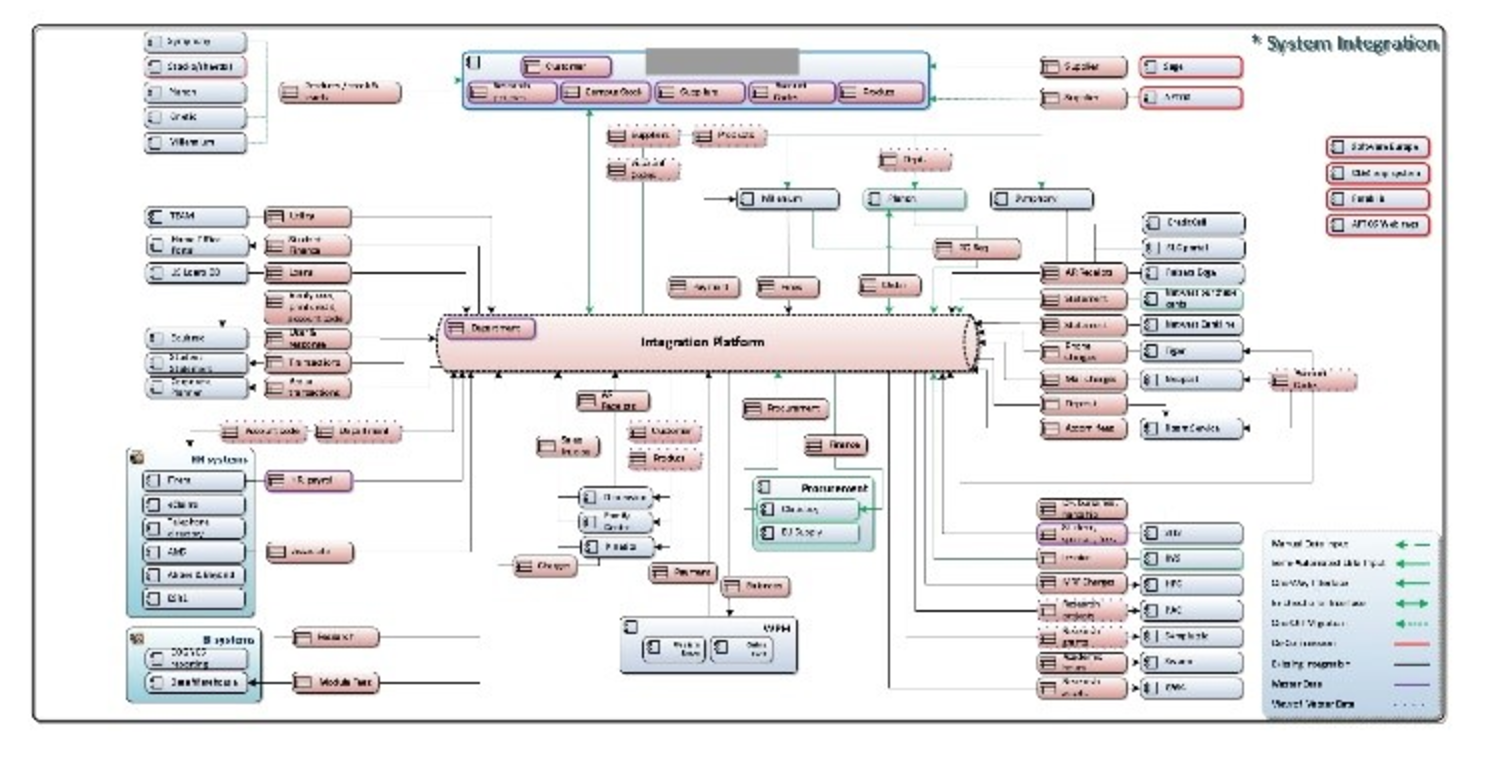 The integration that the university needed for its systems had a very high complexity.

-What features and components are compose the WSO2 platform?-

The university evaluated different solutions for the integration of its systems. Finally he opted for WSO2 for several reasons. The first one is that WSO2 was a good choice for its modular design. Vital in this type of projects with such a high number of integrations. The modular design of WSO2 allows us to only use those components that we really need and will use.

“The modular design of WSO2 was vital for such a high number of integrations.”

On the other hand, WSO2 has the ability to couple with CI, with automation technologies and with Zero Solutions. What allowed to gain time in the project. Thanks to this and the Chakray Solution Accelerator, a solution that takes two or three months to deploy can do so in a few days.

Another feature of WSO2 that helped in this project was the possibility of having a hybrid solution; cloud and on-permise. A feature that facilitated the project and gave us more flexibility. Finally, WSO2 has a user-friendly design in which developers can build and reuse integration components. What allowed us to create standard solutions when they were necessary. 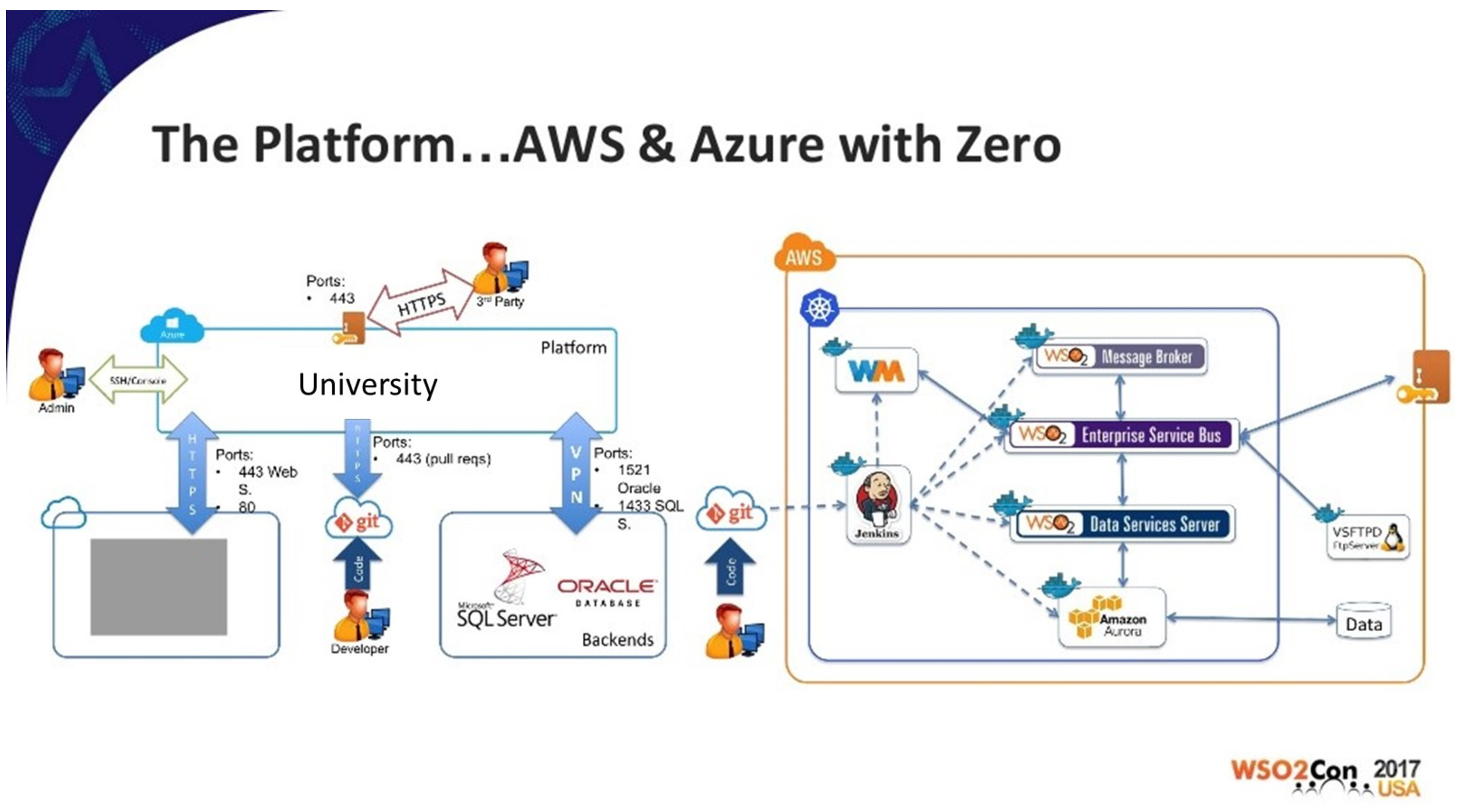 Basic scheme of integration with WSO2

For many companies, the time normally involved in this type of integration is an important brake when deciding to start the project. In this case, time was also decisive. The project had to be completed in three months.

The Solution Accelerator of Chakray, I help a lot in this purpose and in being able to make the integrations in the most efficient and fast way possible. This solution, exclusive to Chakray, is designed to build WSO2 platforms from code.

This allows us to design an architecture and put them in a file from which to build the platform from the code. Thanks to WSO2, Chakray and the great work of the client’s team, the university was able to integrate all its systems in record time. In addition, all the strict safety requirements so necessary in this type of project were met. 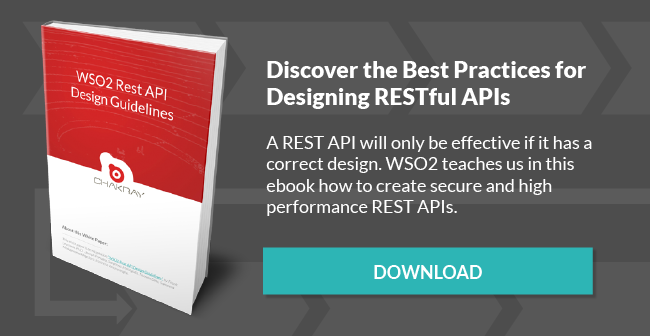 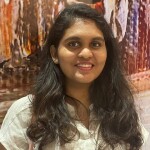