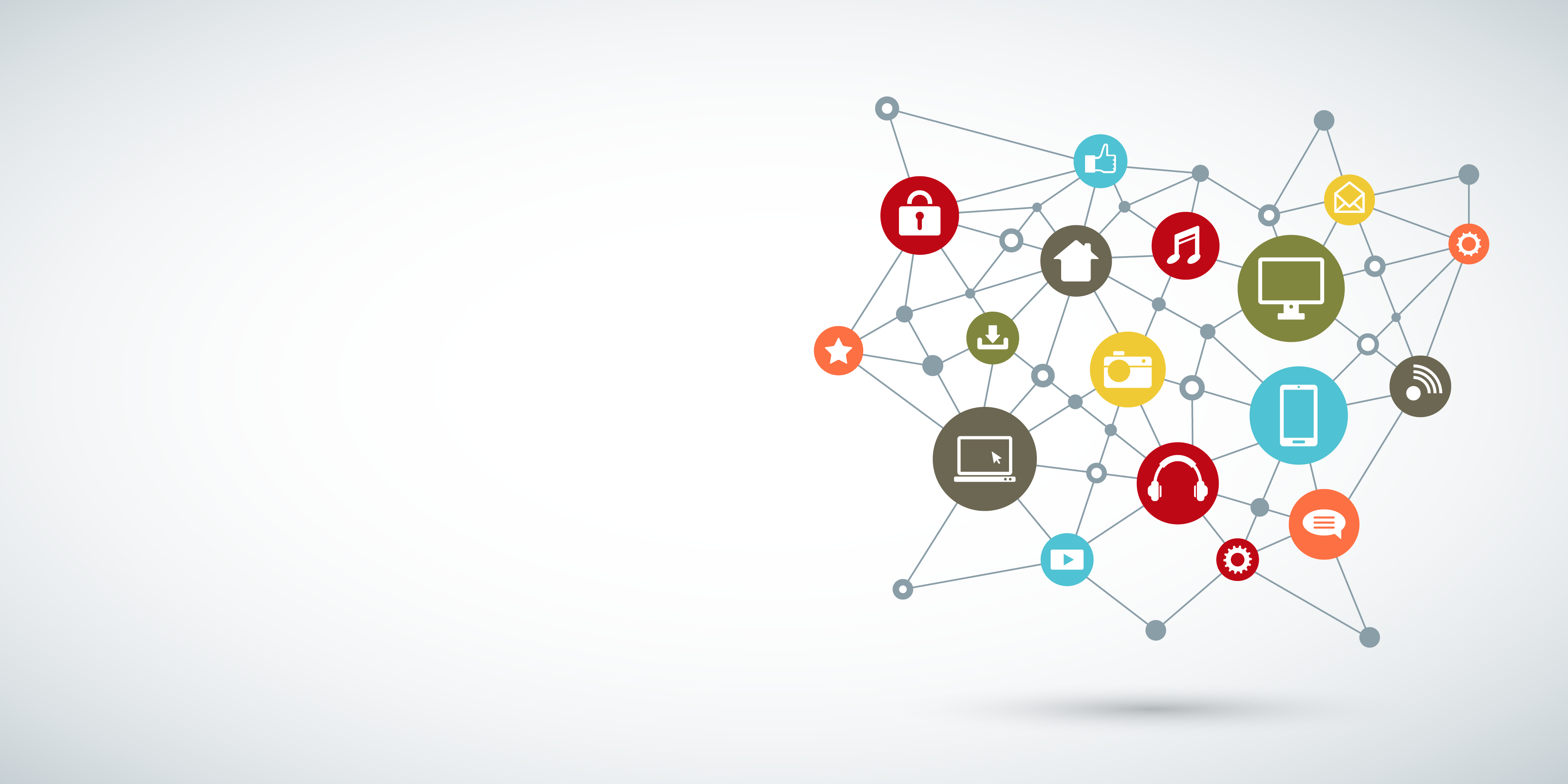 What are microservices?: Definition, characteristics, advantages and disadvantages

Microservices seem to be gaining acceptance on the sector by the day. Architectures based on this type of service are increasingly becoming more popular. In fact, many people see them as the future of IT architecture and believe that they are a fundamental component for the digital transformation of companies. But what are microservices? What are their features? What are their advantages and disadvantages? Find out in this post.

What is a microservice? Definition

What are microservices? Microservices are a software development system that has become greatly popular during the last few years. Even though many people found them to be interesting, not everyone has dared to put them to practice. In fact, it is now that most developers are discovering how microservices positively influence aspects such as project times, performance and stability.

Microservices set forth their own architecture. While in a monolithic architecture the application is developed as a single unit, a microservices architecture works with a set of small services which are executed independently and autonomously. Each of them may even be written in a different programming language. This type of service enables us to have more flexible and adaptable IT infrastructures, since when modifying a single service, it is unnecessary to modify the rest of the infrastructure.

“While in a monolithic architecture the application is developed as a single unit, a microservices architecture works with a set of small services which are executed independently and autonomously.”

Microservices communicate with each other through, for example, HTTP requests to their APIs. In order to accomplish this, there should be a minimum number of microservices whose function is to manage common elements.

On the other hand, with the advent of this architecture, the functionality of ESBs comes under scrutiny. In other words, ESBs will act in a way where there will be an orchestration of services; routing or integration of other systems will have to be performed by other components – even by microservices themselves.

It is therefore that in order to implement the new architecture set forth by microservices, especially over previously developed IT solutions, we should use a two-layer architecture. One layer that acts internally, and the second layer externally. In order to learn more about the way in which they interact, and the features of the microservices architecture, you should visit this article: HOW TO IMPLEMENT MICROSERVICES IN A LARGE COMPANY

Without a doubt, one of the strong suits of this type of services is its scalability. If we develop a project based on this method, an application or tool will result from a combination of several independent services that are deployed as needed. This will result in a modular application that may be expanded or reduced depending on the company goals at each specific moment.

Above we have seen how microservices do not behave in a standard manner. In spite of that, we can find some common characteristics.

We now know what microservices are, as well as their architecture and main characteristics. We will therefore describe some of their advantages and disadvantages.

In summary, as we have seen, microservices have several advantages that make processes easier when using an app. However, since it is a novel system, most CIOs would face obstacles when implementing these systems in their companies due to the complexity of some functionalities. Nonetheless, as we have seen, implementing microservices could bring great results that are highly beneficial to large companies. Some examples are Amazon or Netflix, which have already implemented this technology. 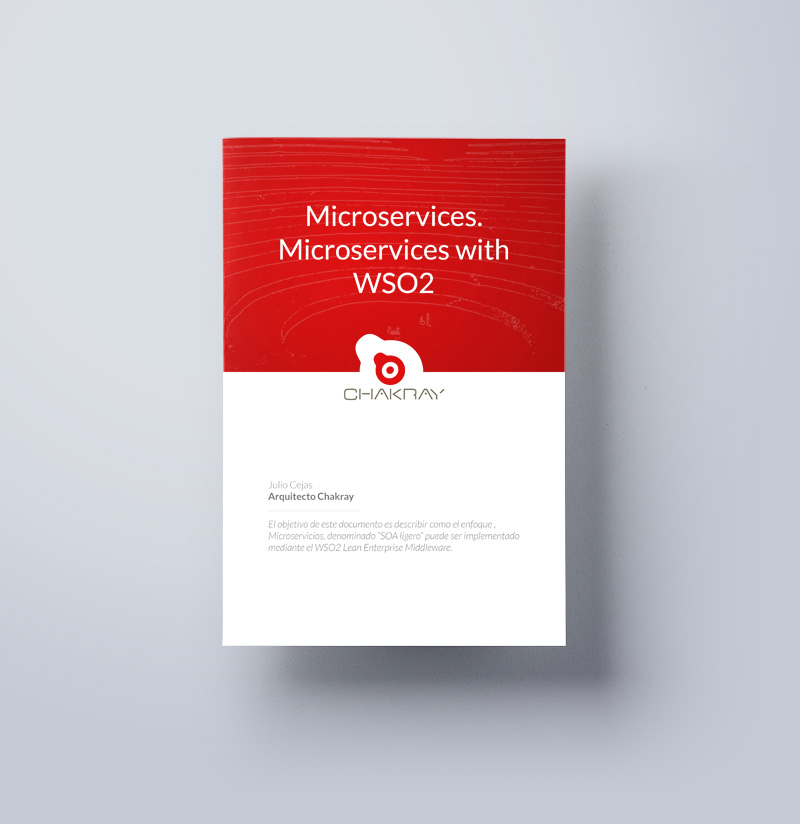 Learn how to implement a microservice architecture with our free ebook

Thank You For Subscribing

You will now receive all the latest updates from Chakray direct to your inbox. You may unsubscribe at any time.

Other articles that may interest you based on your interest in this one.

How to monetize in the cloud via the Cloud API?

The different types of API are, nowadays, a central part of the way of working and business of many companies Data exposure through APIs has become the gateway to reach customers, and with their

WSO2 Application Server: What it is, features and first steps

A company's web application or web app is very useful for both users and all the mobile applications they use, as well as for business processes, workflows or their corresponding analysis WSO2

Although at the end of the year WSO2, released its version 700 Where it gives a turn to the Enterprise Integrator, prioritizing the deployment approach in the cloud and with microservices Very close